Broughton Publishing is a Company run by a board of Directors and provides resources for a church embedded in worship and prayer.

Dane is the Rector of Holy Trinity Launceston and Archdeacon for the Northern Ministry District in the Diocese of Tasmania. A member of the General Synod Liturgy Commission, he also serves on the Council of an Anglican school and has previously served on two others, including as founding chair of a school council in Sydney's north-west. Dane's interest in liturgy has developed through his membership of the Commission and his involvement in some international gatherings, including the International Anglican Liturgical Consultation 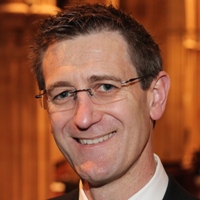 Michael is Bishop of South Sydney. He is a member of the General Synod Standing Committee and has been the Secretary of the General Synod Doctrine Commission for the past decade. He also lectures part-time in Old Testament at Moore Theological College. Michael holds a Bachelor of Commerce degree from the University of New South Wales, is an honours graduate of Moore College with a Bachelor of Divinity and a Diploma of Ministry, and was awarded a Doctor of Philosophy by the University of Gloucestershire in 2007. 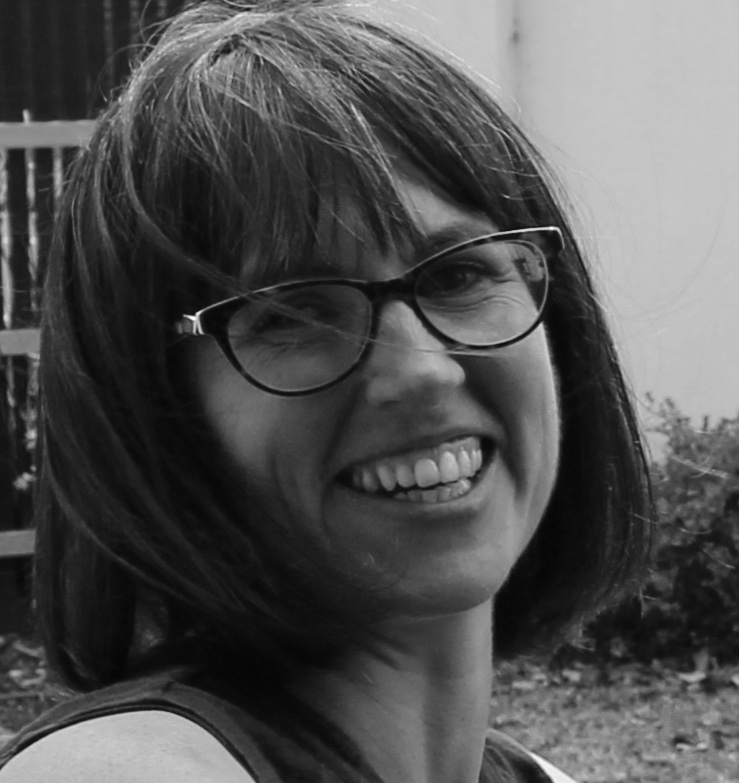 Lucy Davison is Resource Publications Editor with Proclaim: The Office for Mission Renewal in the Catholic Archdiocese of Melbourne, where she edits an online liturgy journal and other resources to support Catholic parishes. She has also worked as a book editor, managing editor and commissioning editor for some of Australia’s largest educational and academic publishers, and ran a busy freelance editing business for twelve years when her children were small. She has degrees in arts and theology, and worships at St Peter’s Anglican Church in Brighton Beach, Victoria, where her husband is the vicar. 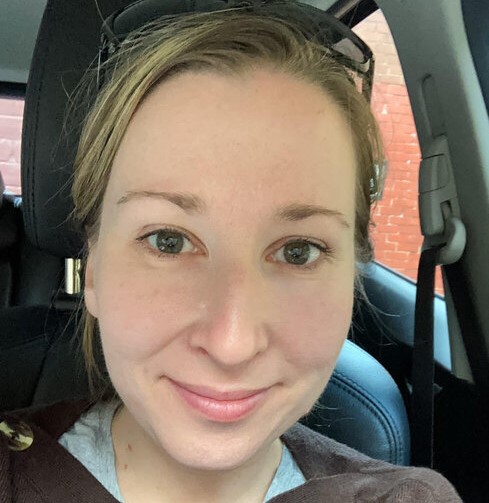 Tess is the Executive Assistant and Media Manager for the Anglican Bishop of Tasmania, where she provides executive level support to the Bishop to enable strategic leadership of the Diocese. She has previously worked in public relations, crisis management and journalism. She holds an Honours Science degree from the University of New South Wales, and a Theology degree from Moore College, and currently attends church at All Saints North, part of the All Saints Anglican Network in Launceston, Tasmania, where her husband is part of the ministry team.

Brett is presently the Executive Assistant to the Bishop of South Sydney. Before beginning in this role, he spent 7 years revitalizing the parish of Rosemeadow in a socially disadvantaged area of South-west Sydney. Brett holds qualifications in Arts, Theology and Training and Assessment, and with a commitment to the good governance of Christian organisations has served on a number of boards and committees in various capacities over the past 10 years. Brett and his wife Von are presently members of St John’s Anglican Cathedral in Parramatta.